An exceptional showcase for a unique flight experience
Recreating an outstanding aircraft design as three sixth-scale models, to be seen by 6.6 million people annually, rates as one of our top projects. This special 10-year Anniversary showcase was commissioned by Etihad Airways, the world’s fastest growing airline company, and the national airline of the United Arab Emirates.

Prominently sited on the Heathrow Terminal 4 roundabout, this eye-catching installation celebrates the addition of the Boeing Dreamliner 787-9 to the Etihad Airways fleet, reflecting their commitment to a best-in-class experience. It is said to be ‘the most customised aircraft of its kind’.

The three models replicate the elegant lines of this design – a stretched version of the advanced medium to long-range twin engine B787-9. Dramatically raised at take-off angle on steel pylons, with a 10m wingspan each one weighs in at 1.4 tonnes.

Six months after the initial installation, we were commissioned to update the aircraft models with the striking Facets of Abu Dhabi livery, inspired by traditional Emirati patterns, desert landscapes and modern Abu Dhabi architecture. The polished result of this intricate respray project speaks volumes about this outstanding brand. 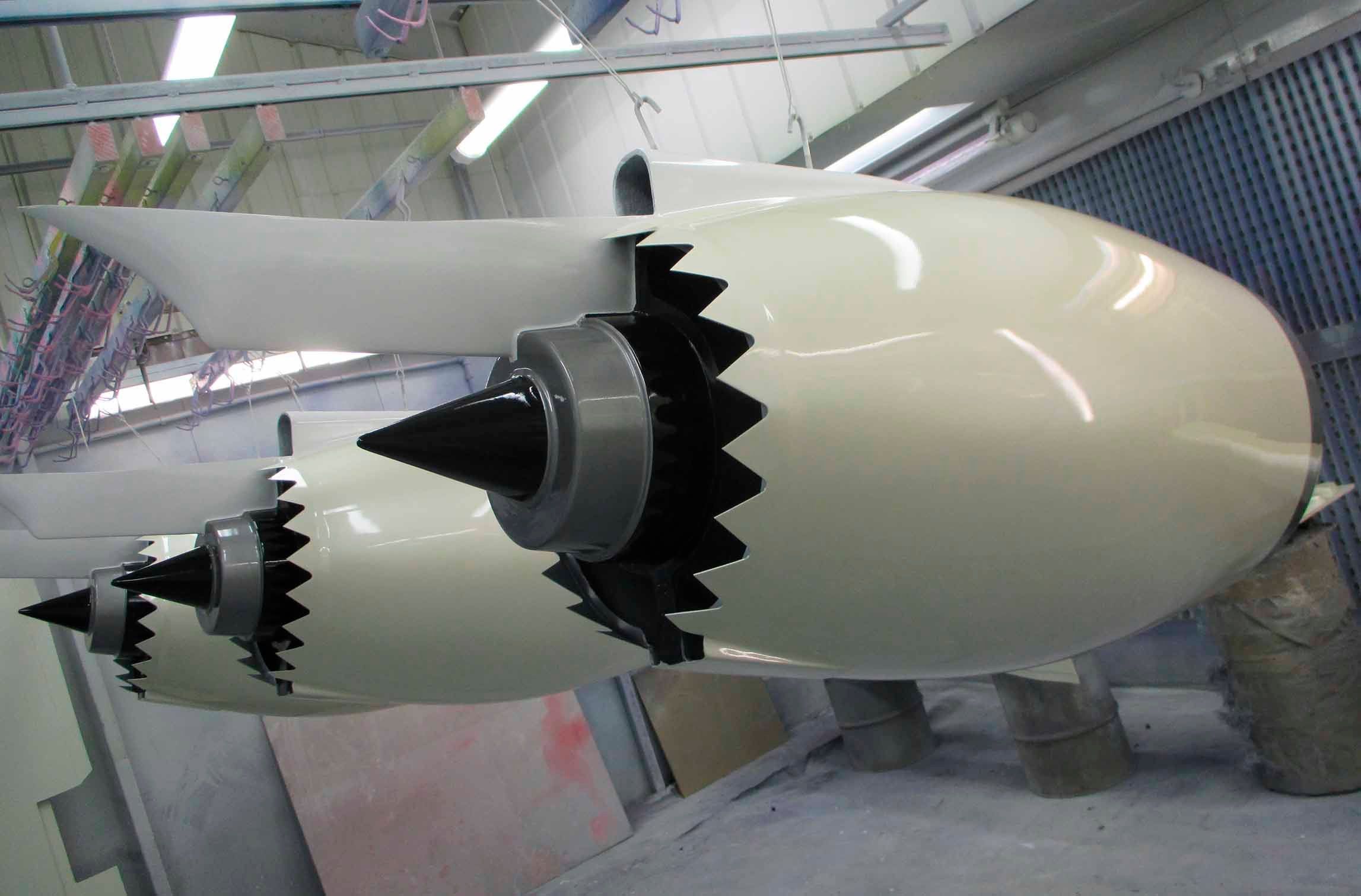 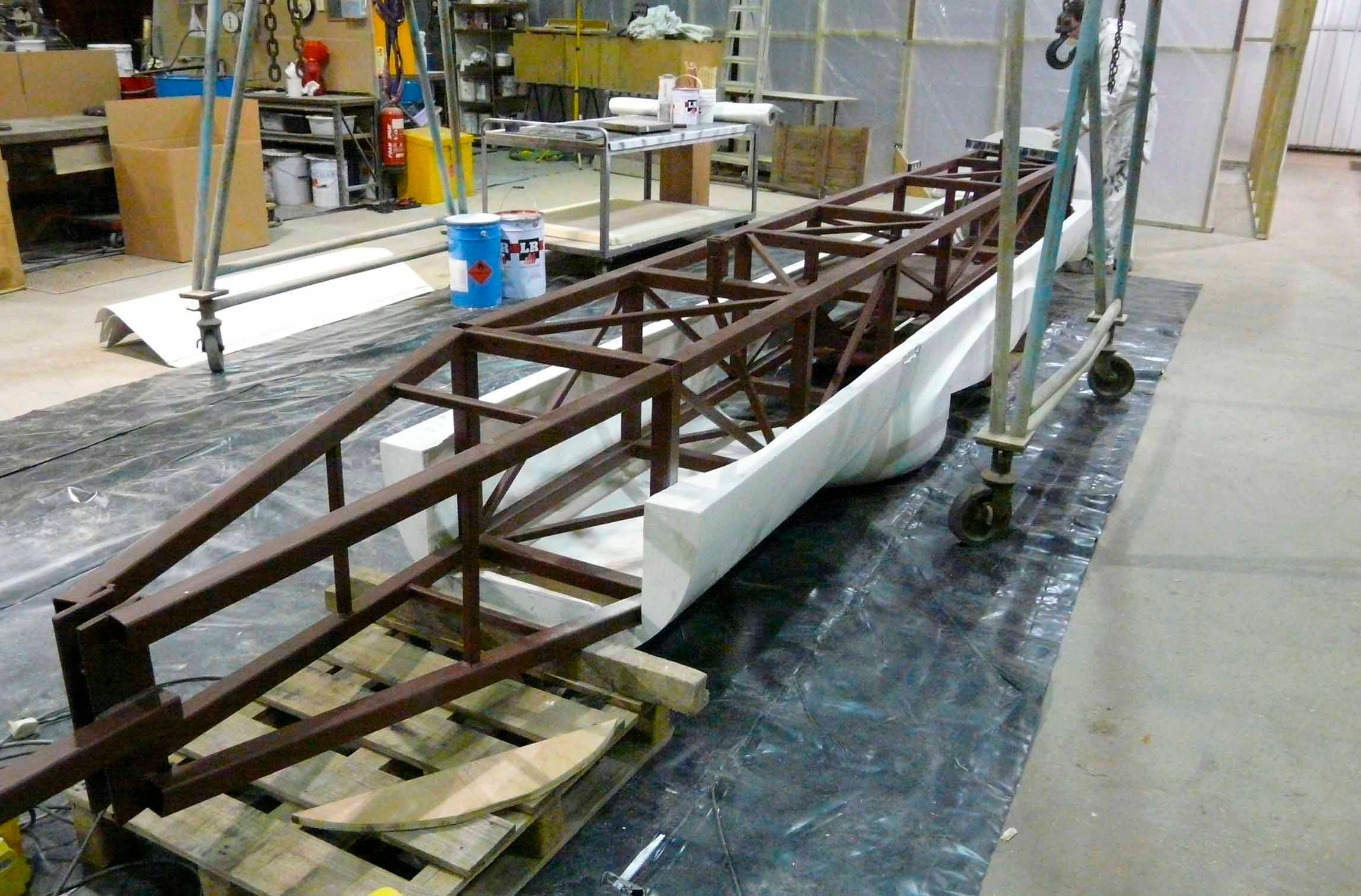 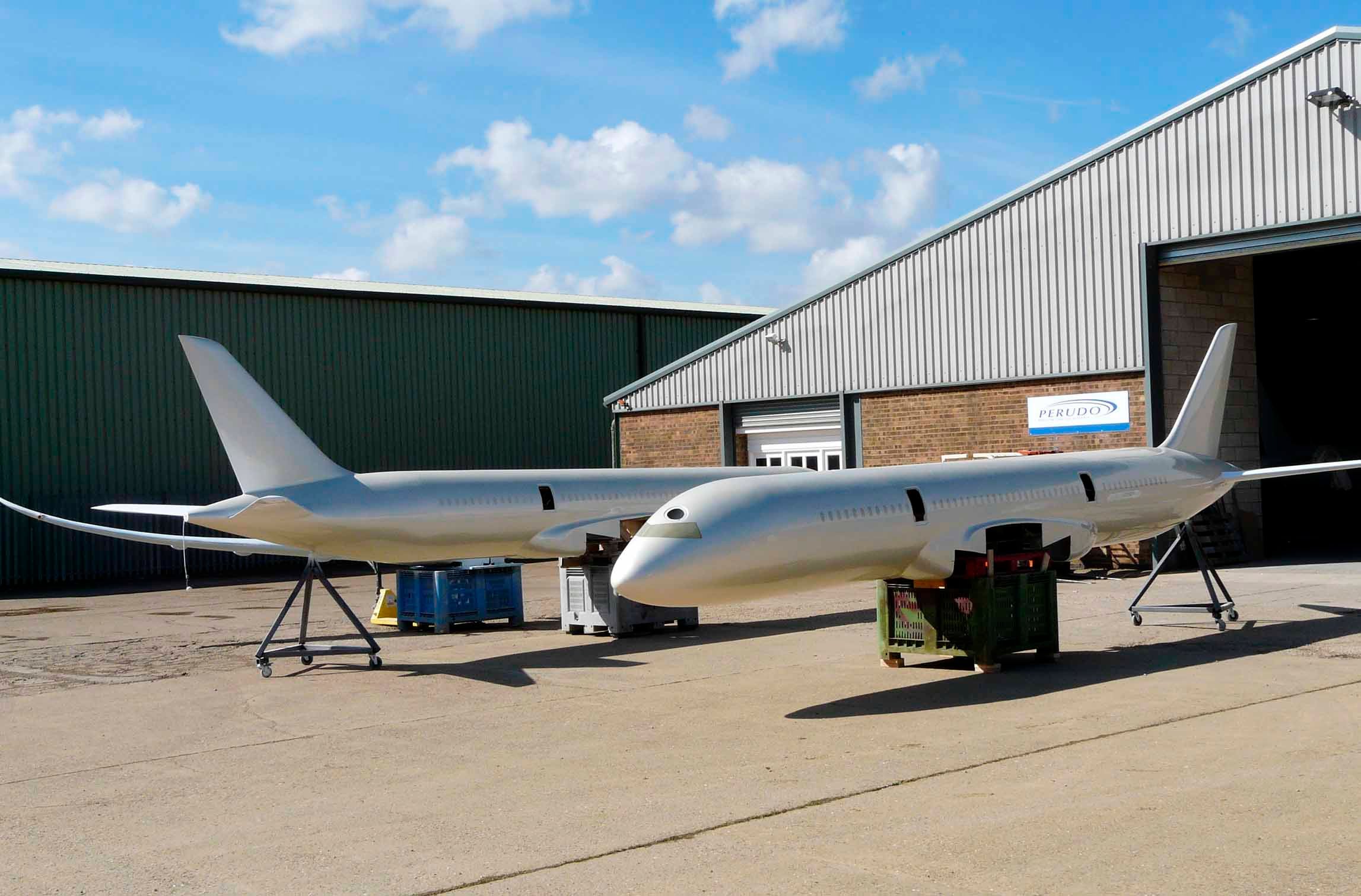 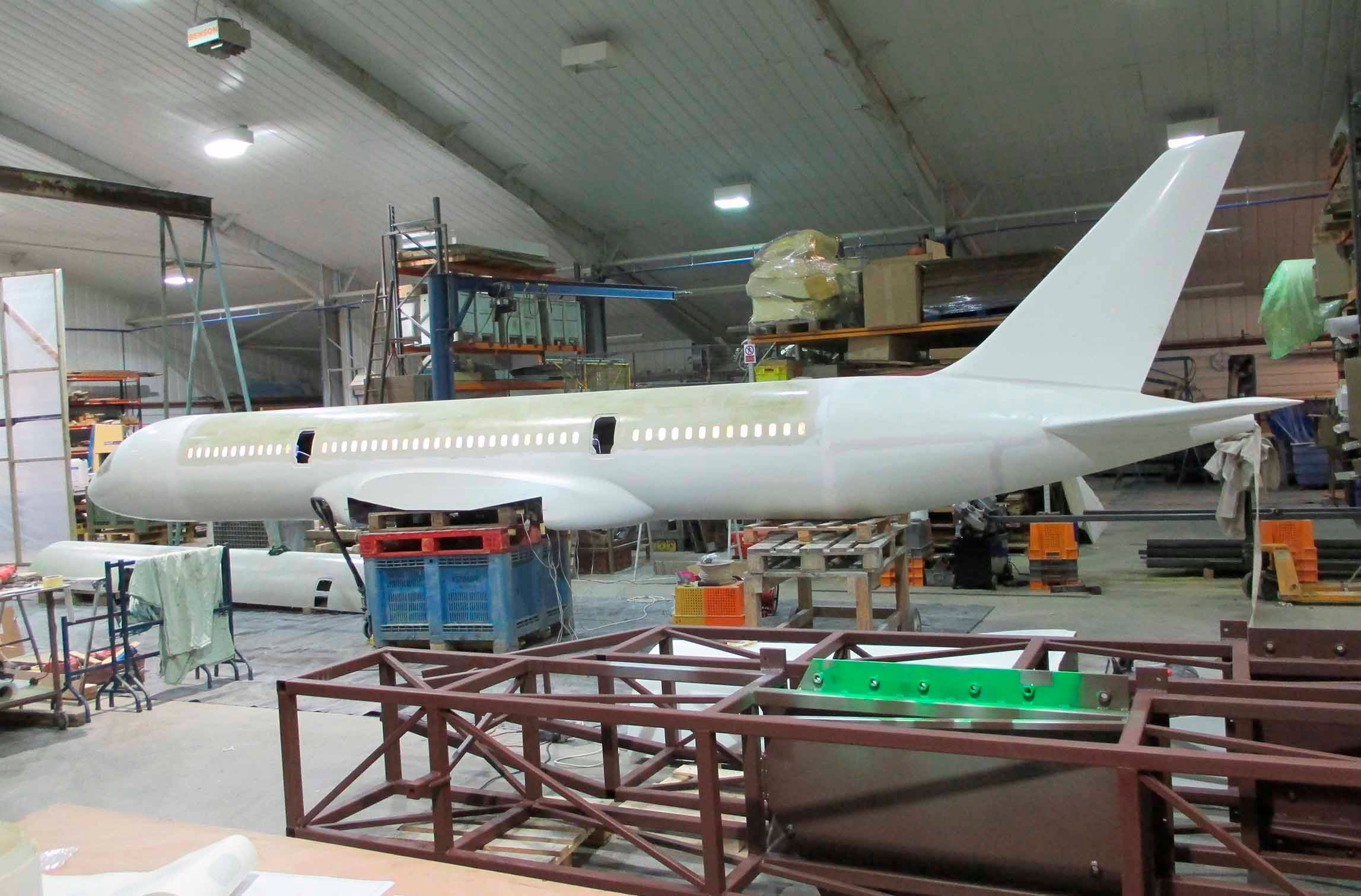 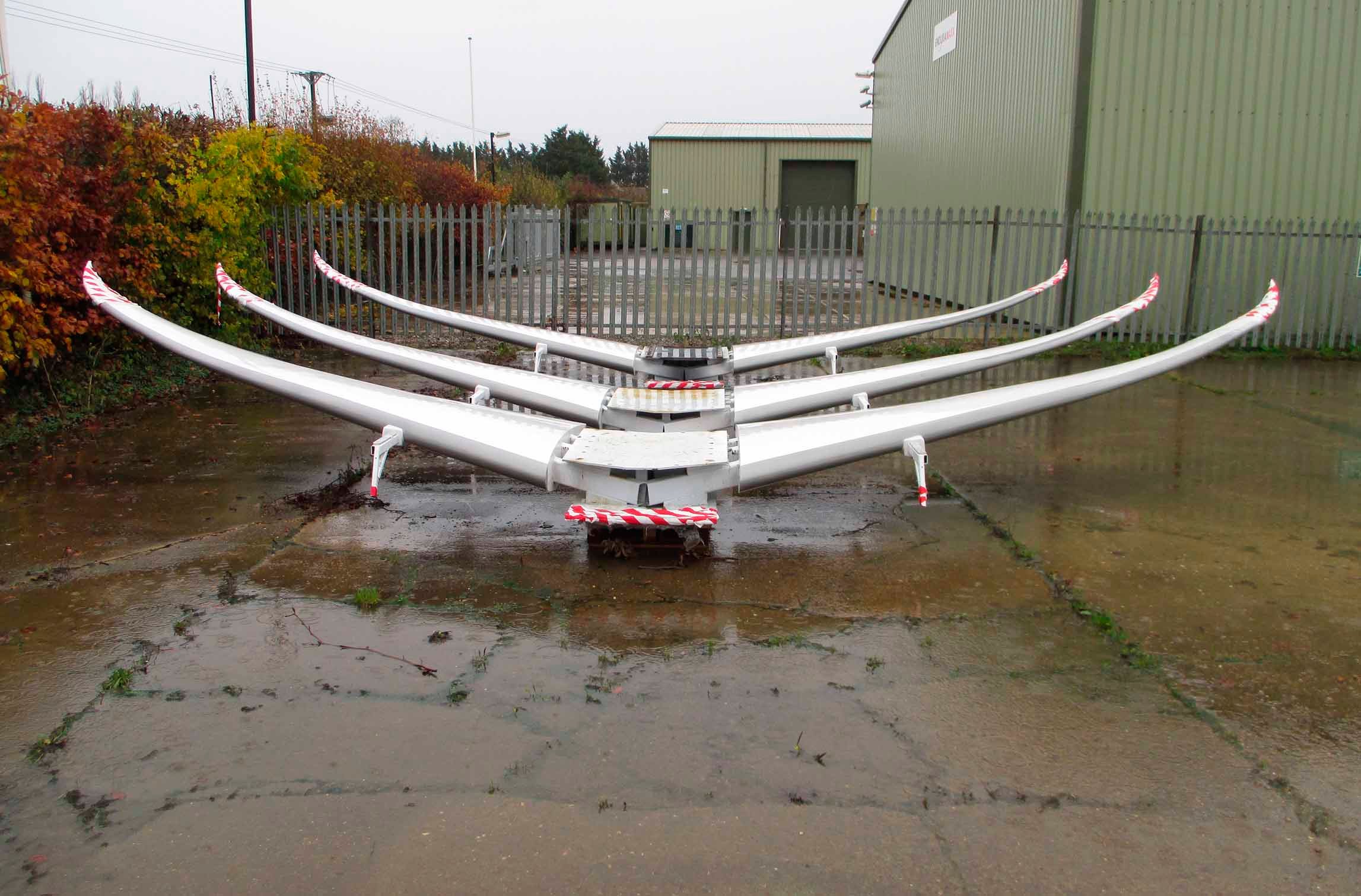 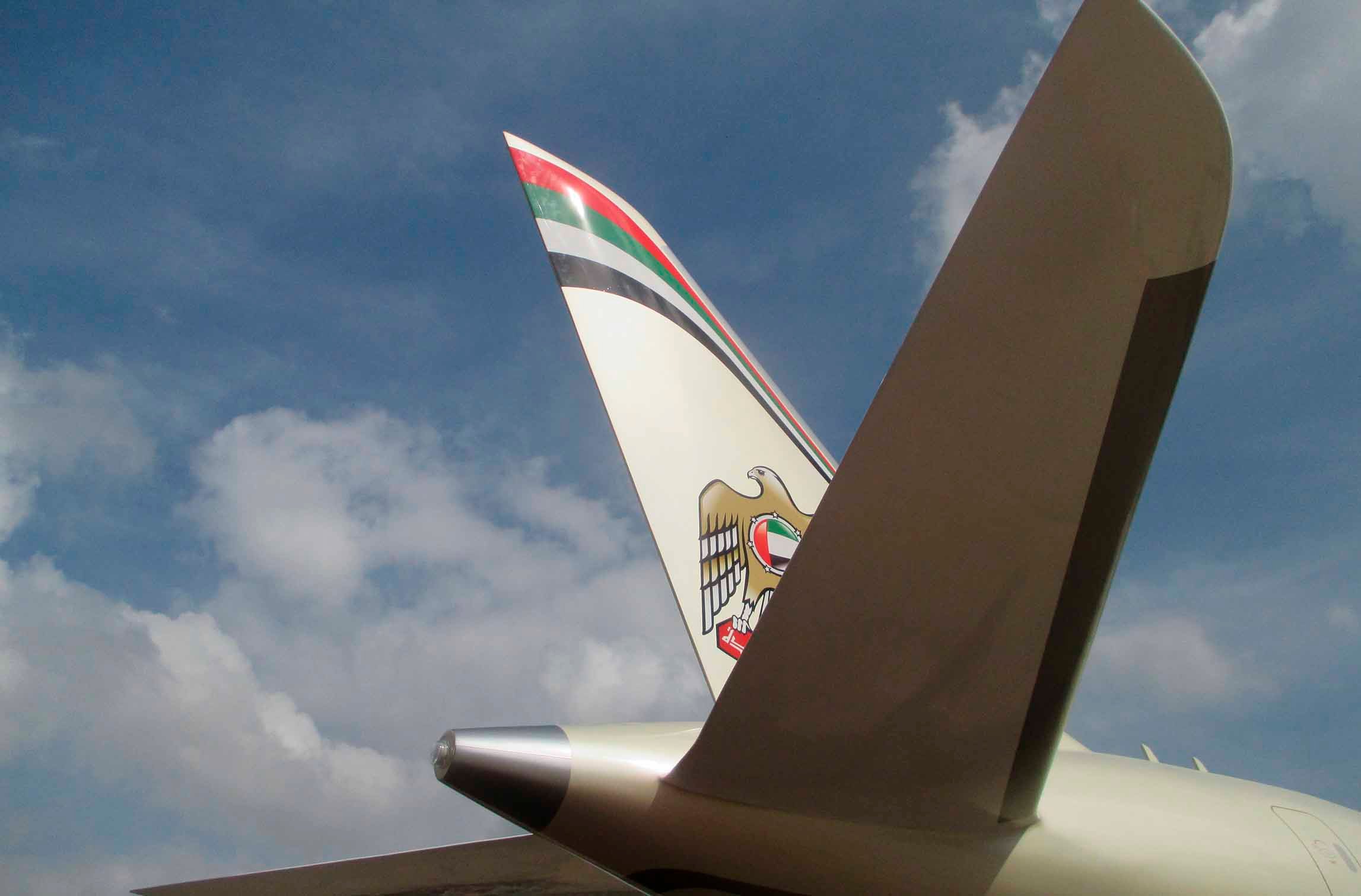 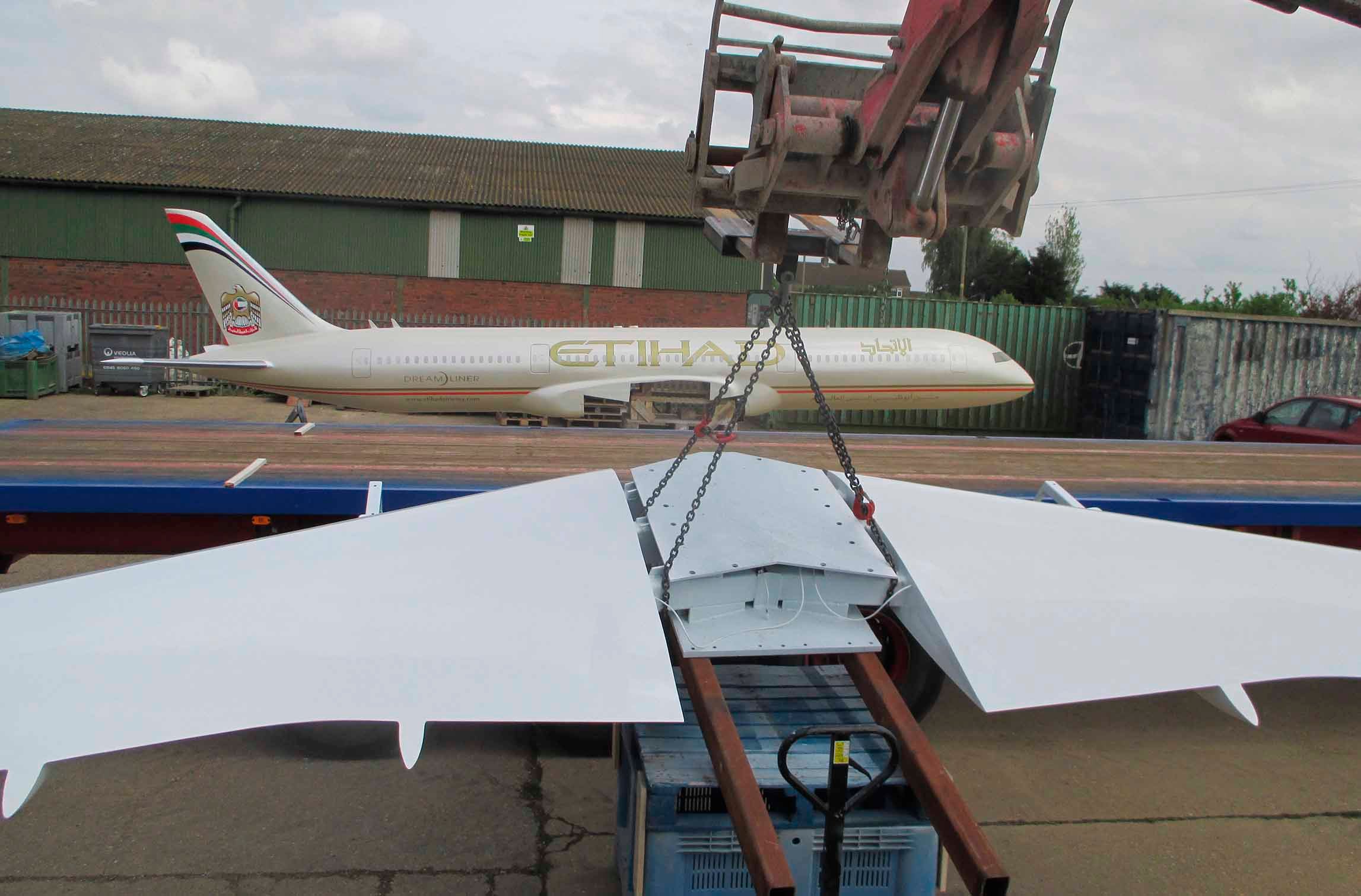 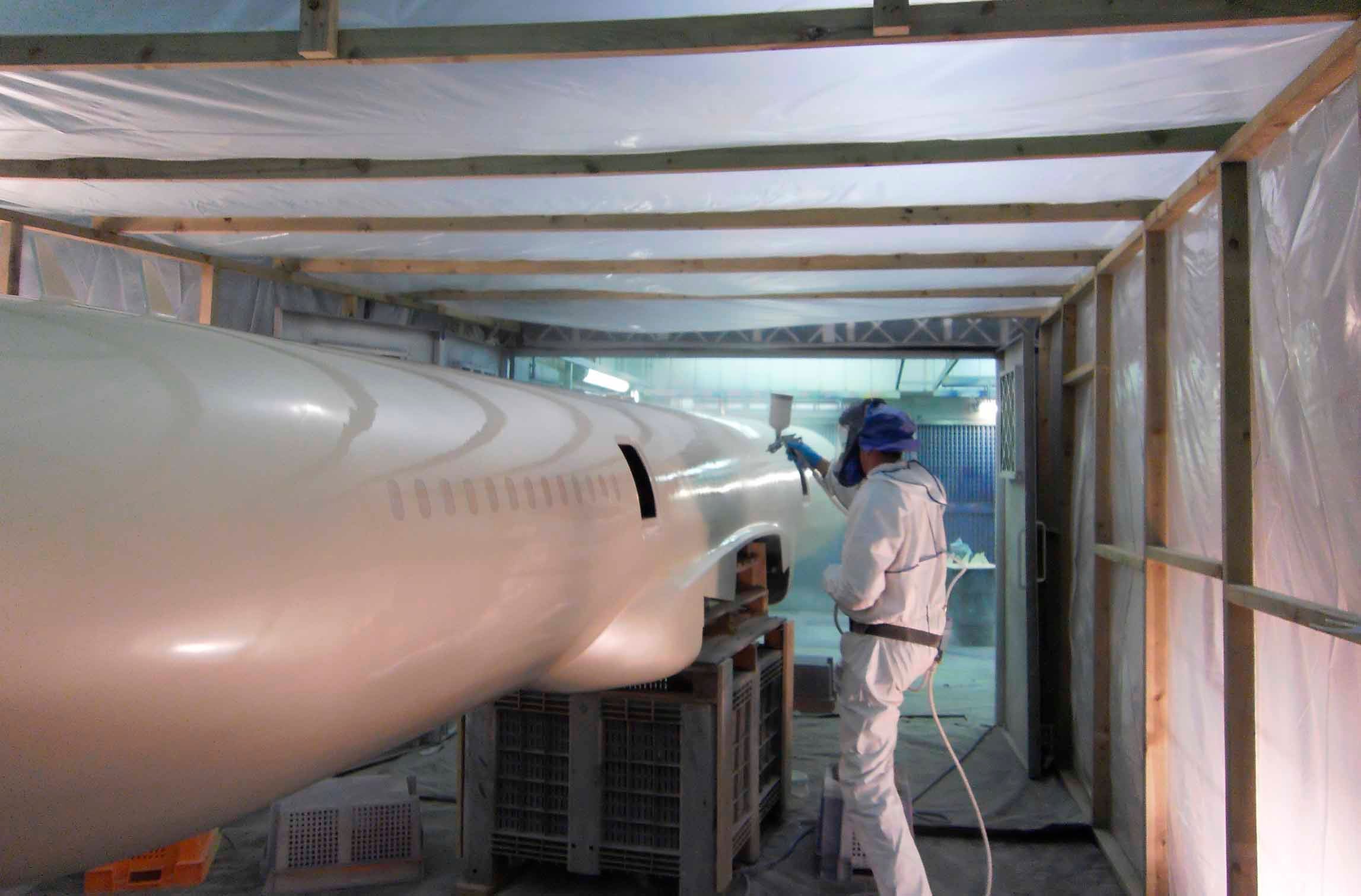 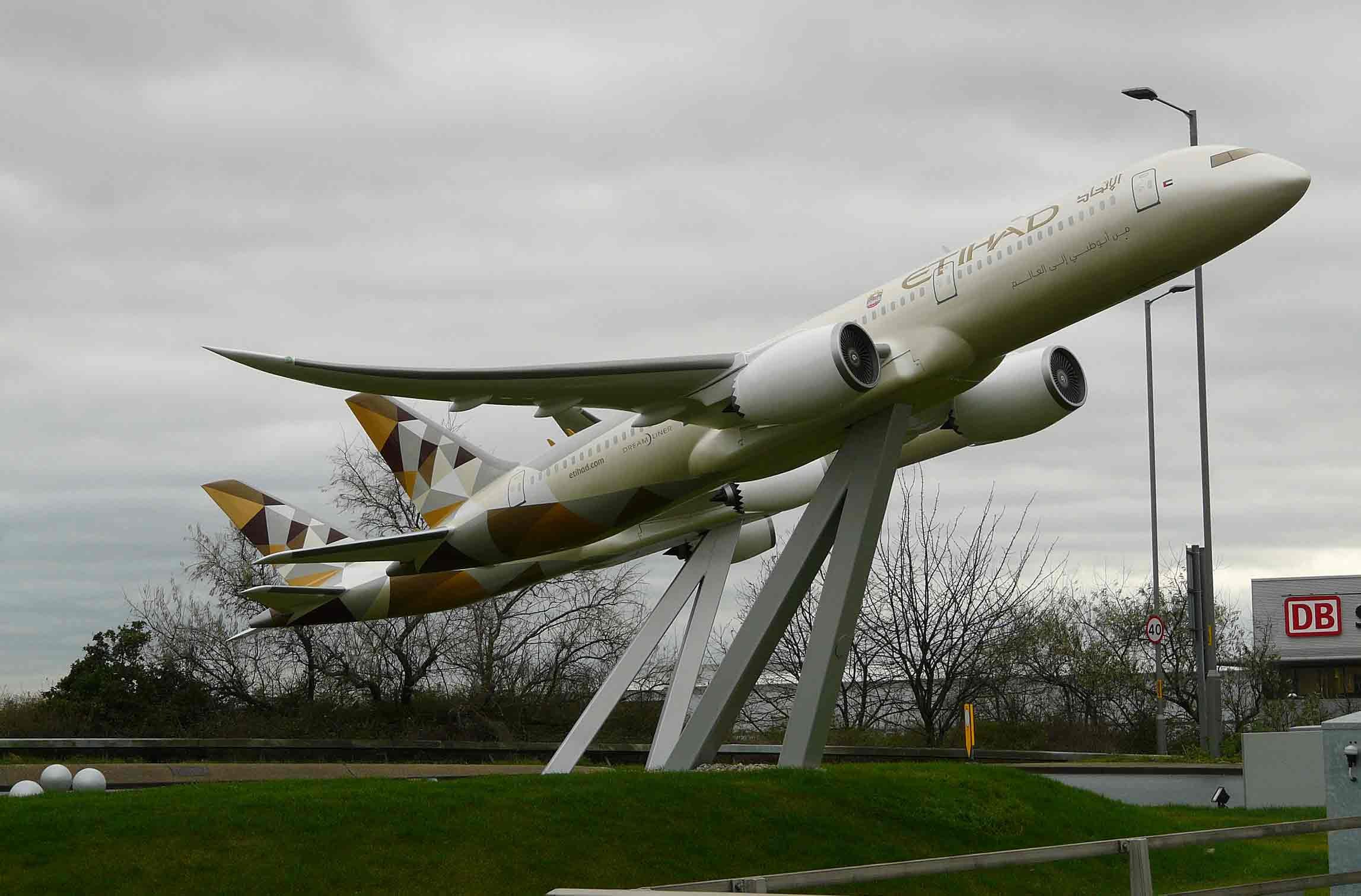 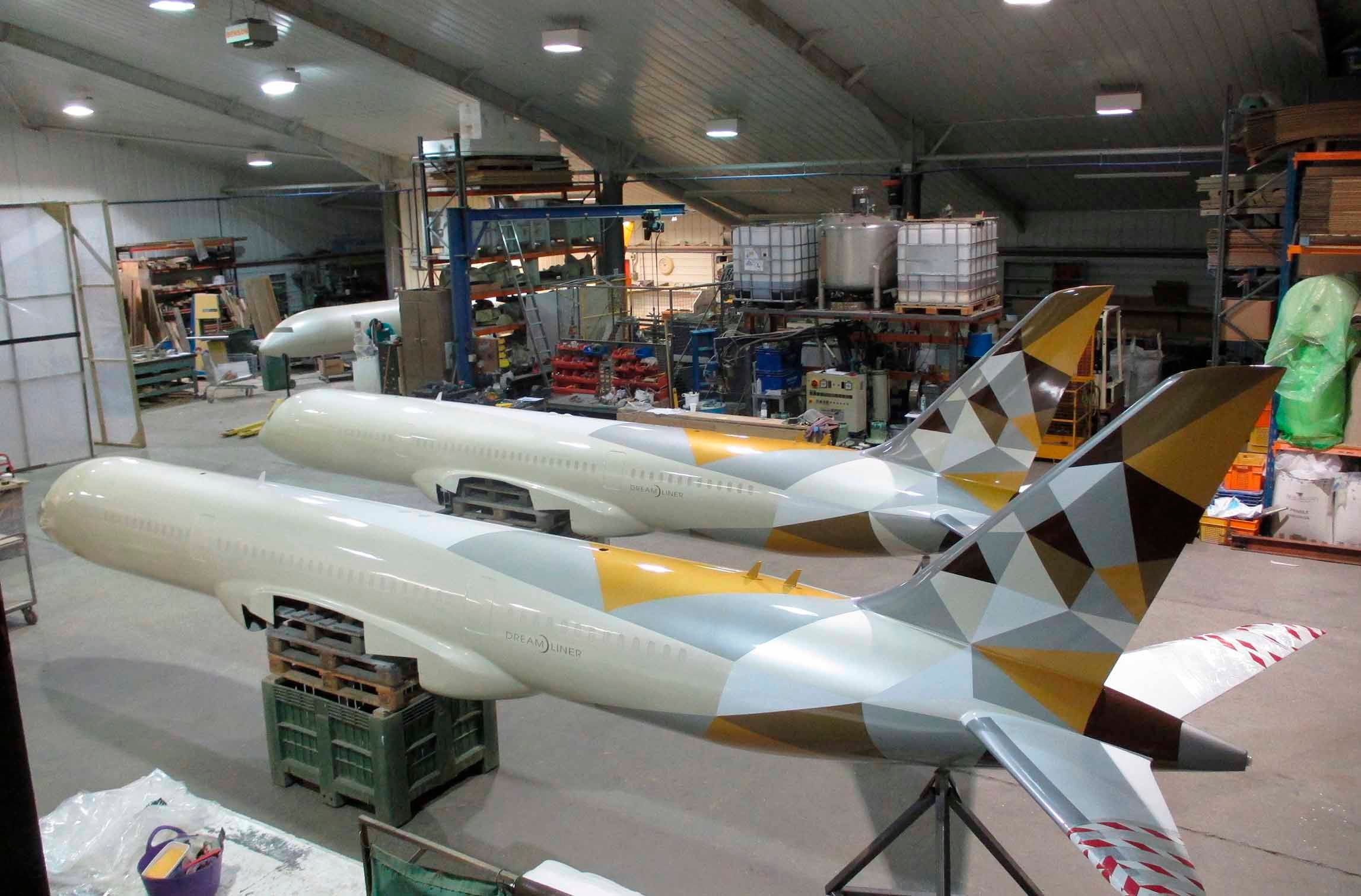 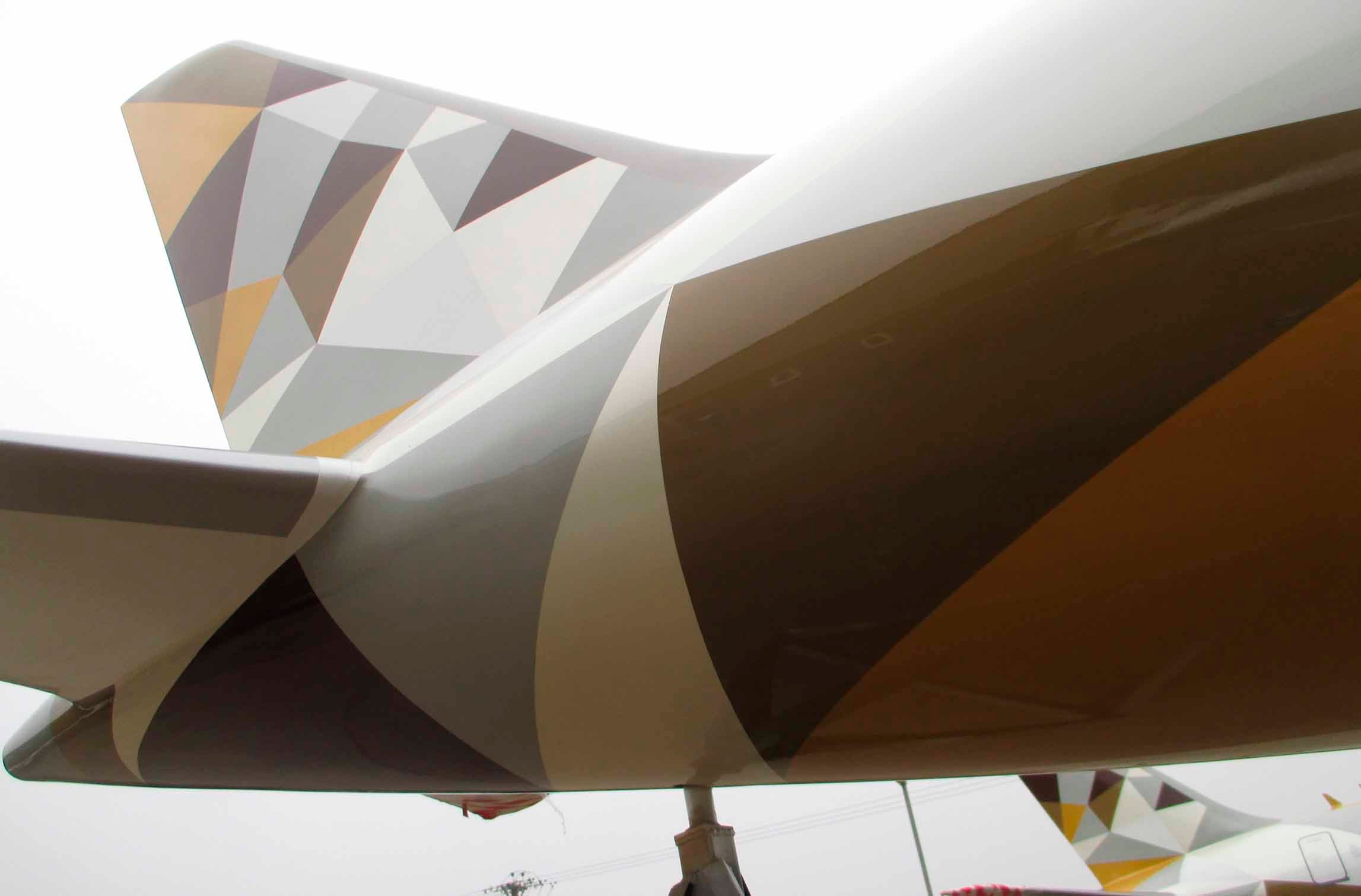 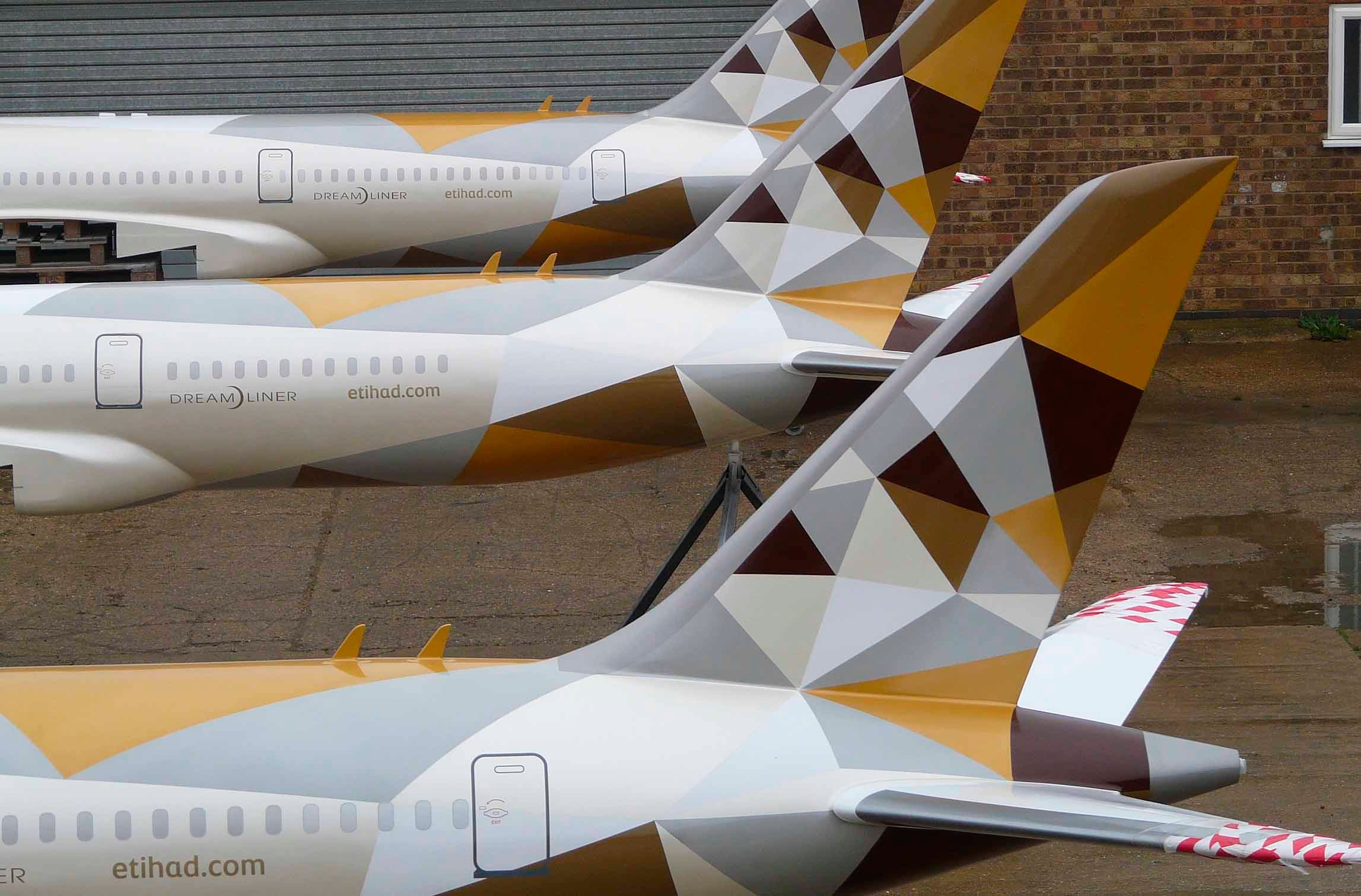 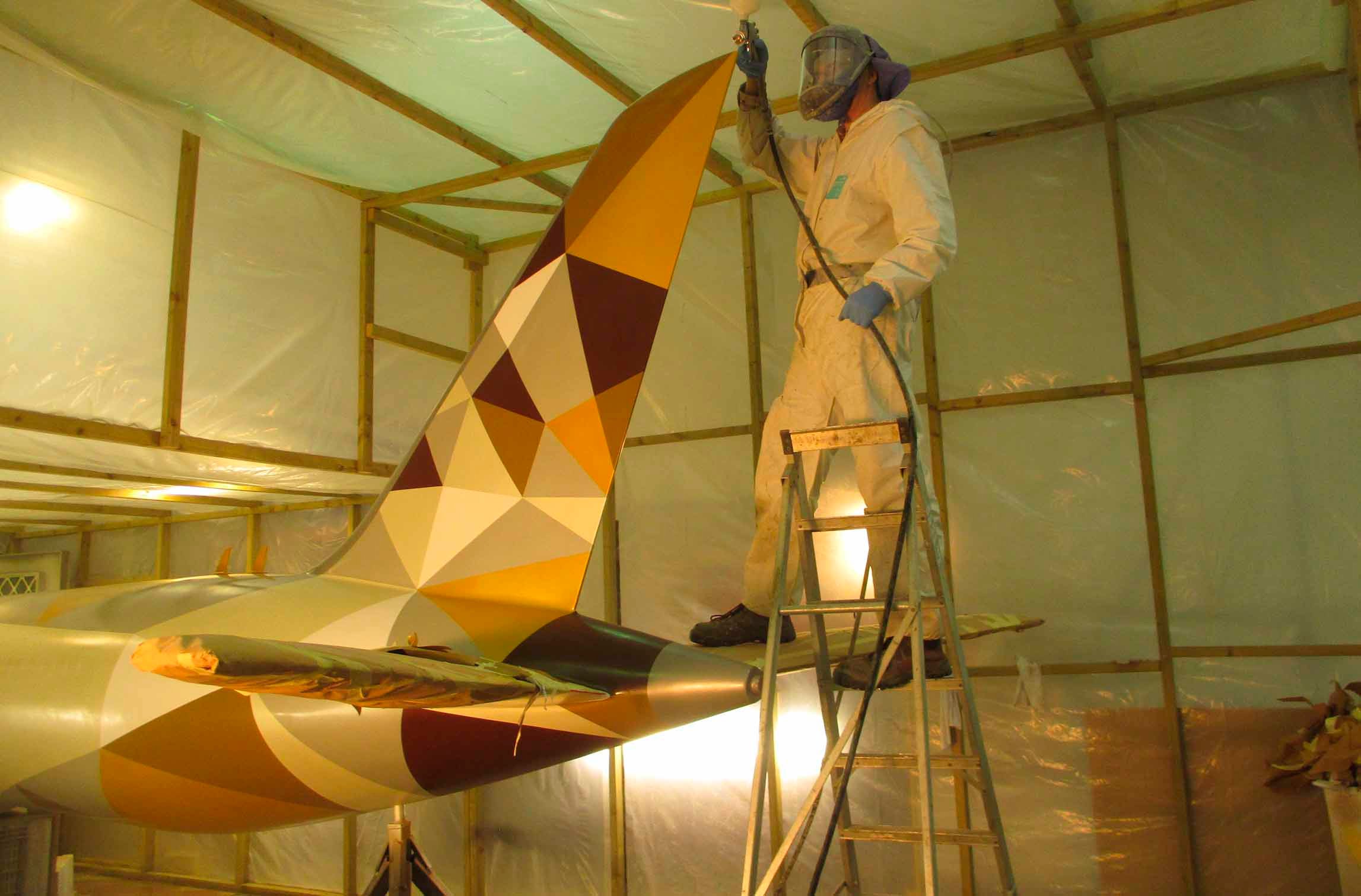 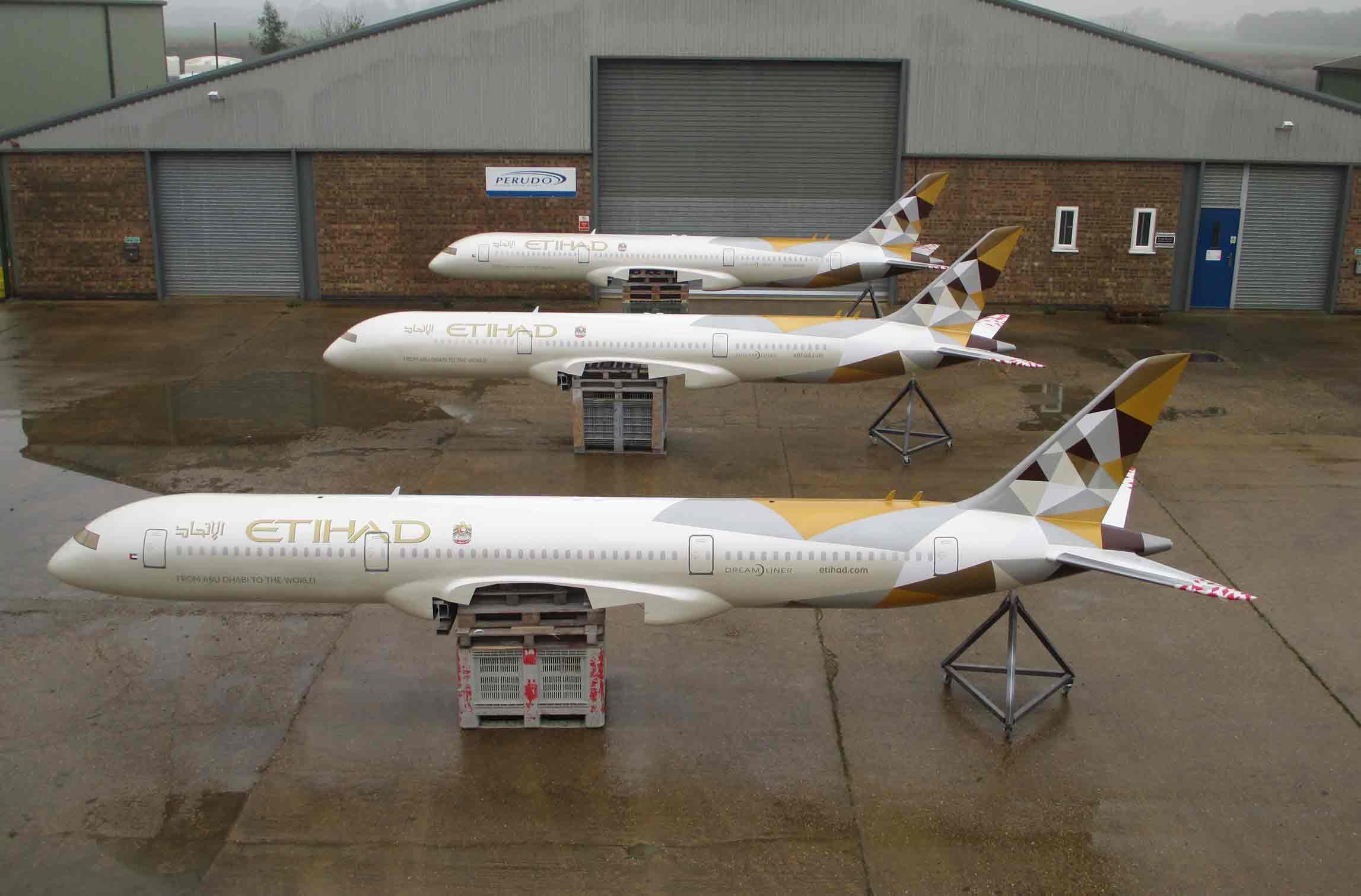